Free Shipping on All Orders 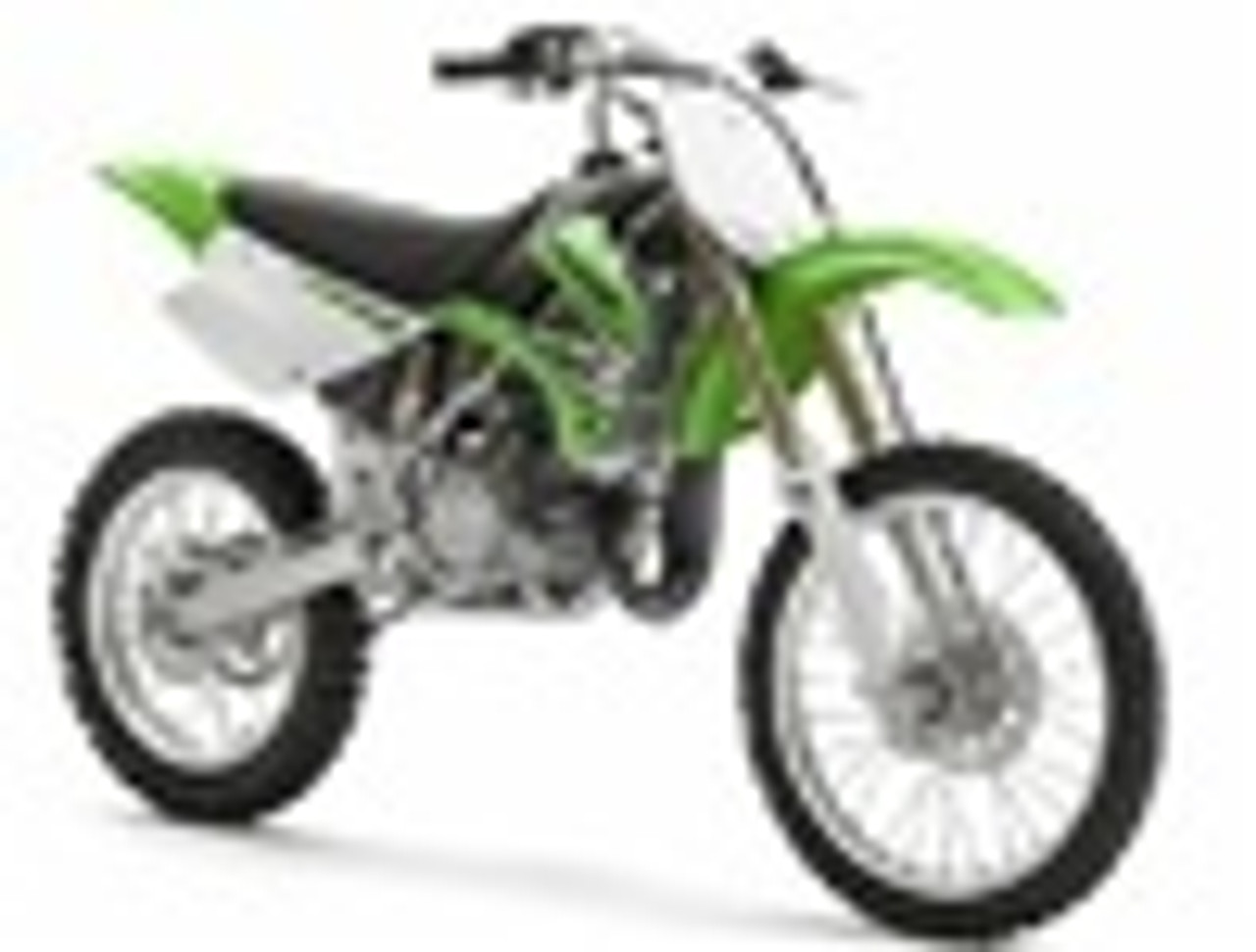 Whether you recreationally ride at a dedicated track or you’re serious about the sport of motocross, your garage won’t be complete until you have a stock of extra dirt bike parts in it. At Advantage Distributing, we’ve seen plenty of people struggle with their rides simply because they didn’t have replacement parts for when something goes wrong. Fortunately, it shouldn’t be too hard to get what you need to keep your bike out on the track longer.

Investing in a new exhaust can be very rewarding, in part because there’s always the risk that a dirt bike might shed this part before any other. The Big Gun ECO slip-on exhaust fits 2007-2008 MX model Honda CRF 450R racing bikes. Chances are that those who ride something like this are far more interested in performance than most other riders. This kind of slip-on exhaust should still offer fairly even performance figures, which will prove to be good news for the kind of individuals who might find themselves investing in that technology.

Top-end piston gasket kits, like those designed to fit 1998-2004 Honda TRX450 bikes, shouldn’t have too much impact on a dirt bike’s performance curve either because they rely on standard bore sizes. Spec series riders might have to follow extremely specific considerations when they invest in any particular component. There’s a strong possibility that bore sizes will be of great interest to them, which makes these kinds of parts quite valuable.

Honda CRF 250L MX riders with 2013 or 2014 model year bikes can also take advantage of this kind of development in the world of racing technology since there’s a Big Gun EVO slip-on exhaust for their bikes as well. While you might not actually be competing for championship cup points, there’s any number of good reasons to invest in durable components. That might be why, over time, engineers have even added a version that’s marketed toward customers who need a Kawasaki KX 450F 2009-2011 MX exhaust module.

Once again, this would merely slip on any existing hardpoint and provide riders or backyard mechanics the freedom to configure an exhaust pipe however they’d like. While you might want to search for other more customizable components, you’d find it difficult to replace your current exhaust will something more attractive than one of these options. They’re clearly designed with serious motocross competitors in mind, which should be more than sufficient for casual riders. In fact, there’s a good chance that if you had been working with initial stock components, an exhaust like this would actually provide an additional level of performance over the original gear.

Parts for Many Makes & Models

While it can be hard to find parts for certain types of dirt bikes, especially if they’re vintage, our team does their best to help you get exactly what you need. Make sure to contact us online today and we’ll help you find the parts you’re looking for.